The self-proclaimed “Abnormal Beauty Company” has leased several more retail spaces in the Greater Toronto Area as it expands its Canadian operations. The company is also expanding globally at a rapid rate. Three Toronto Deciem locations are now open. In July of last year, the company opened its first freestanding location in the world at 881 Queen Street W.

The self-proclaimed ‘Abnormal Beauty Company’ is expanding its base of stores, including having opened its first store within an enclosed mall. Since last summer Deciem has also opened five international stores, including two stores in Australia (Sydney and Melbourne), as well as locations in Seoul, South Korea, Mexico City, and in London, UK, at the Old Spitafields Market.

It all began in Bordeaux, in the heart of the vines at Château Smith Haut Lafitte, the estate belonging to Mathilde’s parents. Caudalie is a unique story of love, nature, passion, chance encounters and a sense of adventure! 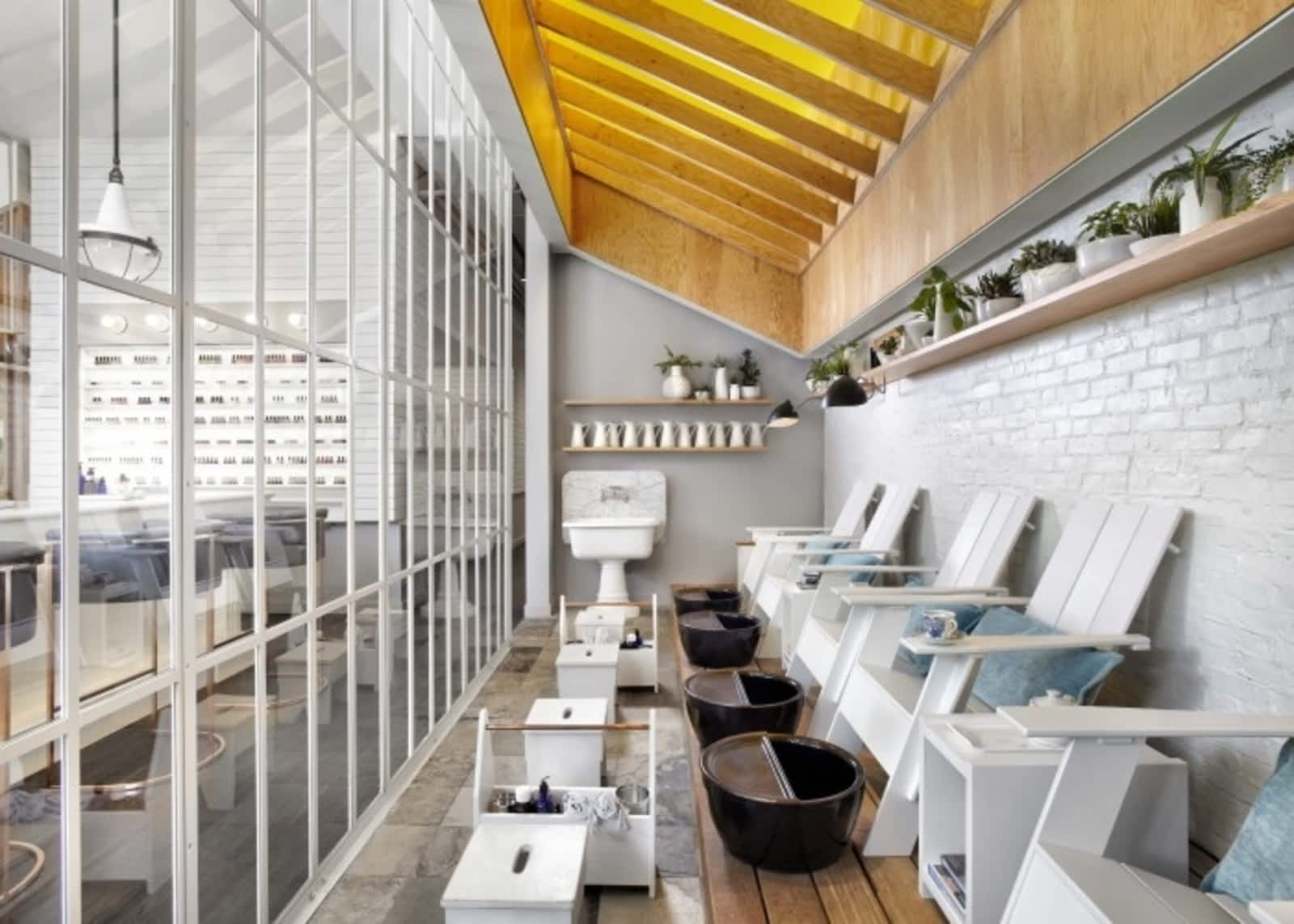 Majesty’s Pleasure is a venue to indulge in doses of pleasure, offered in the form of pampering, cocktails and retail. The business is a haven for beauty services, most notably nail art and also as a top destination for women to celebrate and book a day or night out.

WORK WITH US
Entrust your real estate needs to DWSV.
REQUEST A CONSULTATION

We use cookies on our website to give you the most relevant experience by remembering your preferences and repeat visits. By clicking “Accept”, you consent to the use of ALL the cookies.
Cookie settingsACCEPT
Manage consent

This website uses cookies to improve your experience while you navigate through the website. Out of these, the cookies that are categorized as necessary are stored on your browser as they are essential for the working of basic functionalities of the website. We also use third-party cookies that help us analyze and understand how you use this website. These cookies will be stored in your browser only with your consent. You also have the option to opt-out of these cookies. But opting out of some of these cookies may affect your browsing experience.
Necessary Always Enabled

Any cookies that may not be particularly necessary for the website to function and is used specifically to collect user personal data via analytics, ads, other embedded contents are termed as non-necessary cookies. It is mandatory to procure user consent prior to running these cookies on your website.